13 Ways to Drive Safely on a Night Shift

Driving a HGV on a night shift has its own issues that need to be dealt with safely. With this, we decided to reach out to the trucking community and ask how they ensure they stay awake and alert when driving at night.

1. Keep all the glass (that includes the ones on your face) spotless.

Remember to give it 5mins and then buff it after you've cleaned it to get rid of the thin film that gets left behind. Headlights pick it out and it gets tiring looking through.

2. You'll get a film of fug over the inside glass after driving for a while.

Give it a quick once over with a dry microfiber cloth when you stop. It's barely noticeable until you wipe it away! 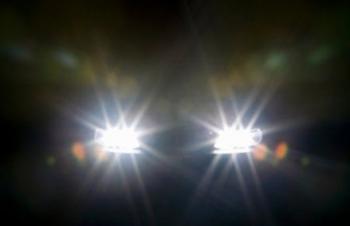 3. If you're suffering from dazzle from oncoming lights, switch the interior light on.

By reducing the difference between the light you're sitting in and the light that's coming at you, your eyes won't need to work as hard. Red interior lights also help.

They're called micro-sleeps and if it happens you need to pull over asap.

5. Open your passenger side window a couple of inches for air circulation.

Using the passenger side protects your hearing.

You're just as tired as you were before you had that cup of coffee or can of red bull, you just don't notice it so much and, thanks to doing that, it messes with your ability to sleep properly when you want to. Minimise your use of caffeine, and the most efficient way to take it on board is to take little sips spread out over a long time. By doing it this way, you're avoiding peaks and troughs in how much stimulant you're taking, and you're keeping the hard edge off drowsiness. 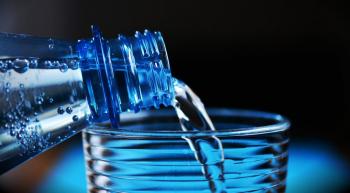 Dehydration damages your concentration without you noticing. If your urine is anything deeper than a vague yellow, you're running dehydrated to some extent.

8. Grab a cat nap whenever you get the chance.

Once you wake up take a little walk around to get the blood pumping again.

10. Pasta or rice based meals will keep you going well.

11. Bright lights coming towards you draw your eyes.

Aim your eyes out to the edge of your lights on the nearside until the dazzling vehicle has passed by.

12. If you use a satnav, make sure night mode is active.

It can be mesmerising having white lines rolling past with nothing else to look at. Move your head enough that you have to move your eyes every now and then. Also, shift around in your seat frequently. I figure that staying really still is the last thing you do before you head off the to land of nod, so shifting around takes away that "sleep time" signal.