In our last Brexit article we discussed the Theresa May's speech. This time we look at how the interests of Ireland might be best met during the forthcoming Brexit negotiations. Perhaps the challenges facing the UK are already seen by some as being of biblical proportions but to the Irish the consequences of talks souring and reaching a crisis could also spell disaster both north and south of the border.

The Irish government has already published a so called 'Position Paper' setting out its key objectives and strategy proposals for the negotiations. On the one hand, there are opportunities for increased investment and talks have already taken place with the European Investment Bank in this regard, but on the flip side the government in Dublin has emphasised its priorities as

"Minimising the impact on our [their] trade and economy, protecting the peace process and the Good Friday Agreement (between Ireland and Northern Ireland), maintaining the Common Travel area with the UK, and securing Ireland's future in a strong European Union." 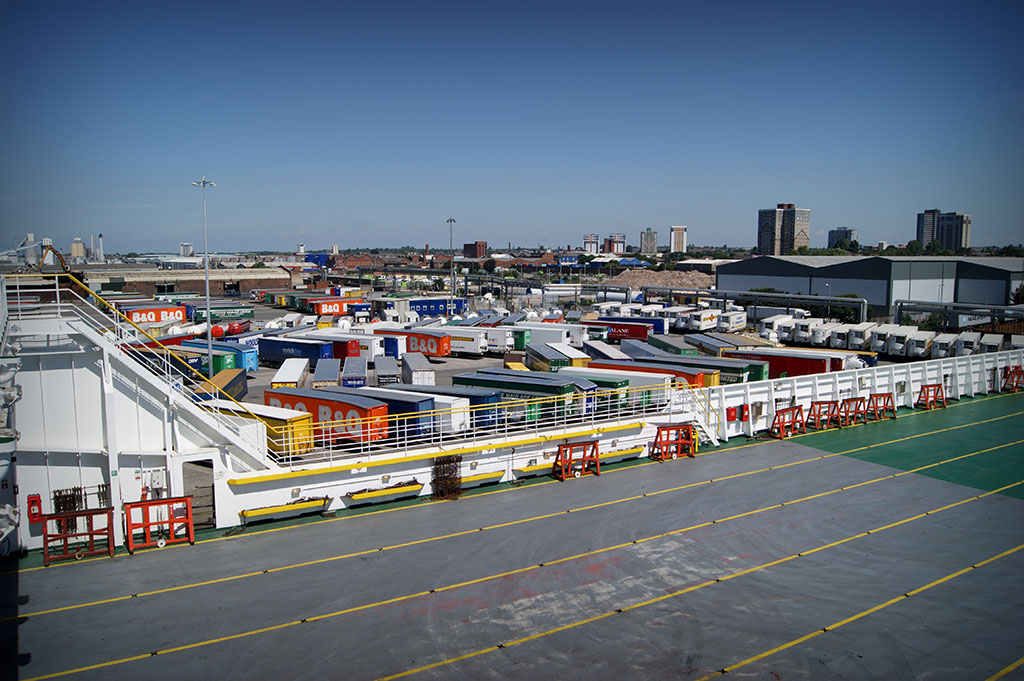 In considering these basic requirements which includes their wish for Irish citizens residing in the North to continue to enjoy their rights as EU citizens it is easy to understand why the Brexit talks are already shaping up to be highly complex for a country that relies so heavily on trade with Britain and indeed, with Northern Ireland, which in turn is geographically 'joined-at-the-hip' with the South.

It is reported that there are some 30,000 border crossings between the north and south each day for work and other needs. Brexit presents severe risks for key sectors that operate on an all-Ireland basis including food, retail, tourism, fishing and energy. Therefore, it is clearly stated in the Position Paper that there is to be no return to a hard border.

Amazingly the UK is already one month into a two-year process. By the time the results of the General Election are known, two months or 10% of the negotiating time to conclude the Brexit negotiations will have already gone, leaving just 22 months to reach an acceptable solution that all parties will support. With nearly a third of Irish exports by freight ferry via the Irish Sea to the EU heading for the UK, the outcome of the negotiations will be critical for an economy that resides so geographically close to both Great Britain and Northern Ireland.

It is far too early to predict what the outcome might be but EU negotiators will be well aware of the need to factor in the interests of Ireland to ensure that it will continue to blossom economically and politically.

Undoubtedly, Ireland will be seen in Brussels as a precious jewel and the need for it to prosper in the new order will be uppermost in the mind of those charged with concluding a Brexit deal that works for all the remaining members.