Despite the UK hitting prolonged double-dip recession between 2007-10 for the first time in nearly two decades, by the end of 2013 the country was still the fourth largest exporter and importer. Inside this strong economic position is a vibrant service industry in which events and entertainment plays a key role. Event planning and freight management companies rely on key logistics organisation, and road transport and freight ferries continue to support expansion and growth.

Despite domestic problems, the UK remains one of the world's most globalised economies. Its service sector is the dominant sector of the economy, contributing approximately 77.8% of GDP in 2014.

On a cultural level, British music, science and tech, sport, cinema, art, theatre, media and television, and architecture are globally influential, emulated, copied, and purchased. As a result commentators and cultural economists often label London as the cultural capital of the world.

For much of its history the UK has been a big innovator and exporter of music and sound, which contributes heavily to event planning and its export - in turn this contributes to the success of the service sector. Of course, British modern music including different genres of rock, punk, pop, electro and more, are hugely popular on a global level.

What has all this to do with booking a freight ferry for an event? 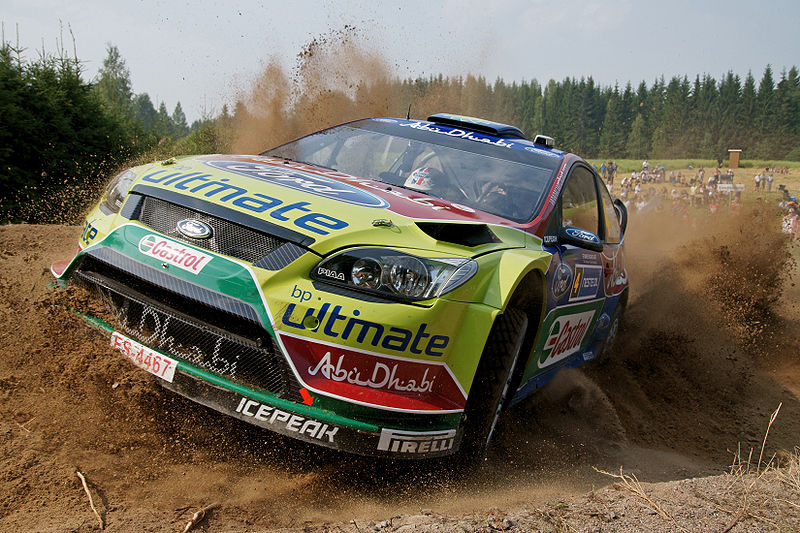 In a nutshell - lots. Whether you are a transport company or a private courier with a need to service a client for an event - the success of the British cultural and business services industries allows your own business to grow and expand. As Britain as a cultural brand grows, it will feed the requirement to export. But what are these events, and are there specific requirements in shipping for an event?

As discussed above, the UK punches above its weight in the musical industry and has consistent performers and musicians touring Europe through the year. In the UK there are many quality professional transport providers and logistics specialists that can help with route, itinerary and full tour event planning and packing and storing fragile instruments. Whether you are a member of a tour management team or a direct courier transporting equipment for an event, you will require to research the best routes available for your destination. One important thing to bear in mind are the differences country to country that needs to be considered when event planning - we have a freight transport country guide available providing info about European Union (EU) Law regulating transport companies and drivers shifting goods across the numerous states because those regulatory differences can be subtle.

For product promotions and events, roadshows, expositions and charity events and corporate conferences, Europe is the desired location. Host to global organisations, commercial interests, and NGO's across the continent - European cities host some of the most important trade fairs and expos during a calender year. As discussed briefly above London is also a key global financial and cultural centre attracting talent and business on a global scale. Some of the top events in the year include The Venice Festival, St. Patrick's Day, and Royal Ascot. Check out the eubusiness.com website for a full calender of Euro business events for the year.

The UK is a global market leader in news and media - The BBC, Sky News, Al Jazeera all have offices located in London. The BBC is also a large producer of documentaries and television programmes across Europe. As a courier or transport business you may need to ship production and staging equipment, lights, sound equipment, costumes, props, and more.

The London theatre scene is also massively popular which attracts a million tourists a year. Andrew Lloyd Webber's musicals have dominated London's West End for the past 30 years, many of which have been exported abroad which again provides opportunity for freight and logistics companies to support.

Time often contributes greatly to cost and margins but the shortest route is not always the most viable. If you are carrying specialist equipment for a fashion shoot or production equipment, you may have the wish to transport the freight via one of the many direct ferry routes available instead of travelling across France or the Netherlands, for example.

The UK contributes massively to global sports throughout the year - British professional and amateur teams for Football, Rugby, Motorsports, Golf, Cricket, Athletics, Swimming and many others either directly compete or attend sports management and training events or sponsorship conferences. The growth of women's sports has also added to the success in promoting British sports, for example the Women's Football World Cup in Cyprus has been hugely popular and added more interest in the sport. Other common major events include the European Grand Prix Circuit along with other lesser known motor sporting events, all of which require freight transport to ship equipment and supplies.

If you are looking at particular routes and/or operators, you might find our interactive route map as a good starting point which shows all the available crossings: freightlink.co.uk/map.php