BILLIONAIRE mogul, Sir Richard Branson has announced plans to launch a state of the art initiative to build a super speed ‘Freight Hyperloop’ that will 'revolutionise international haulage'.

This month, the founder of Virgin Group is teaming up with a Dubai port operator to create a new cargo brand known as DP World Cargospeed, which will launch freight that will travel ‘at the speed of flight’. 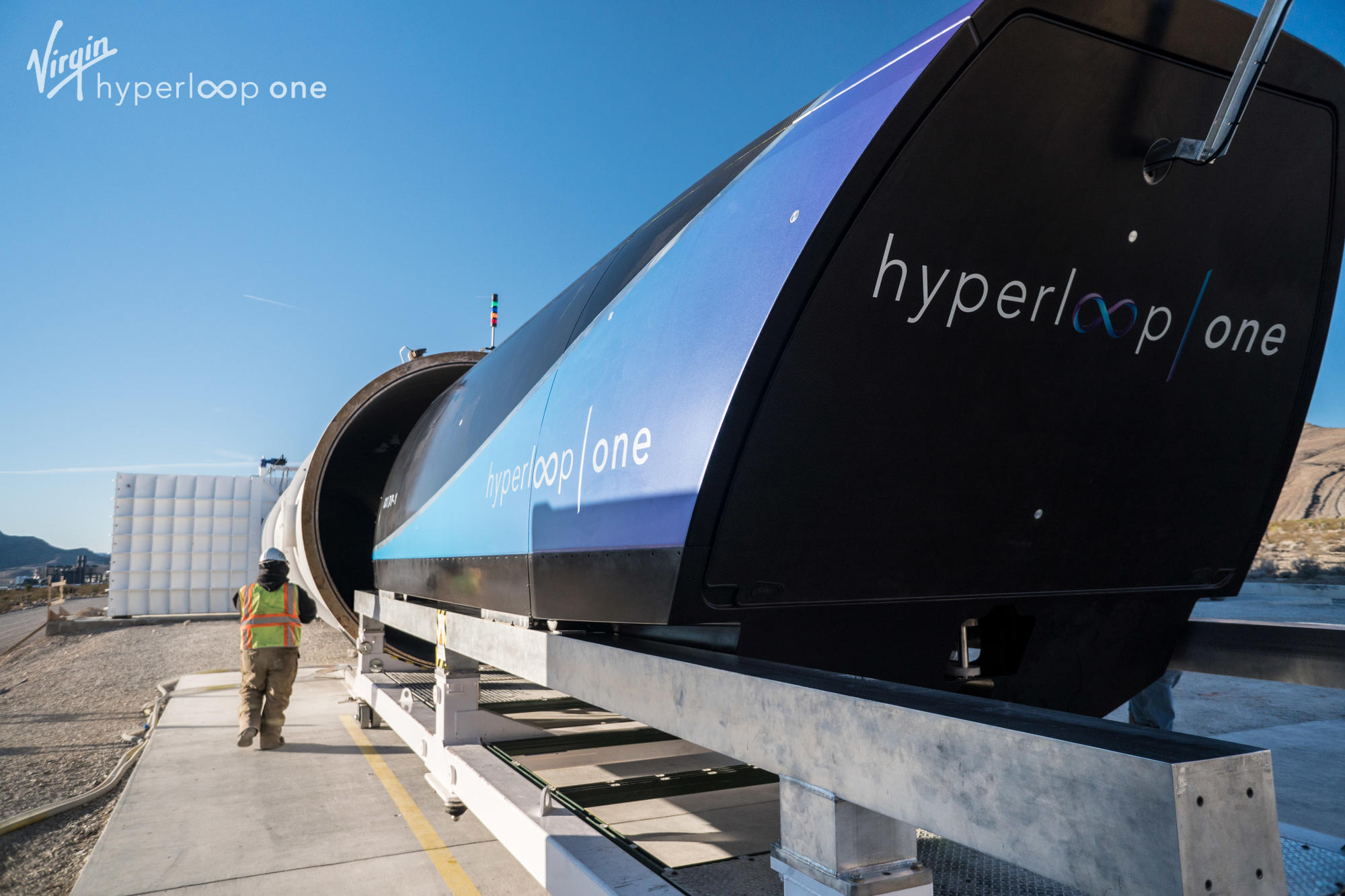 The joint venture will aim to use Virgin’s Hyperloop One technology to deliver palletised freight at incredible speed, promising that prices will be nearer to the cost of trucking than flying to remain affordable.

Travelling at a staggering 620mph a journey which would normally take four days by lorry or HGV, could take as little as 16 hours to cross continents with the new transportation system.

The new scheme will offer an affordable alternative for many hauliers by connecting existing modes of road, ferry, rail or air travel.

Developed by Elon Musk at SpaceX in 2012, the Hyperloop concept involves propelling passengers and freight in elevated pods through low pressure tubes at high speed with very little air pressure to create air resistance or friction.

Branson took over the company Hyperloop One in October last year, rebranding it Virgin Hyperloop One. He claims it can enable commuters to travel between London and Scotland in as little as 45 minutes.

‘more and more customers expect products in their hands as soon as possible after purchasing online. This is putting a huge demand on the freight and logistics industry – a demand that will only keep growing.’

Aimed to be fully operationalised by 2021, DP World Cargospeed will transport high-priority, time sensitive goods ranging from fresh foods to medicals supplies at just a fraction of both the time and cost it will take for conventional delivery.

What do you think of the freight Hyperloop? Will it revolutionise the multimodal transport industry? Let us know