Naples ferry port is in Southern Italy. It is one of the oldest continuously-inhabited cities in the world, as well as being one of the largest metropolises on the Mediterranean Sea. The port of Naples is large, and consists of several terminals including those for commercial products, cars, cruise ships and Ro-Ro ferries. From Naples you can catch a ferry to Cagliari in Sardinia or Palermo in Sicily with Terrenia Lines. 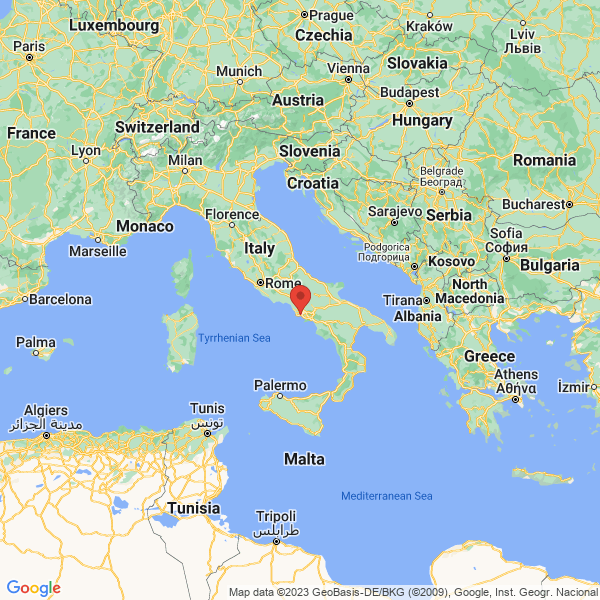 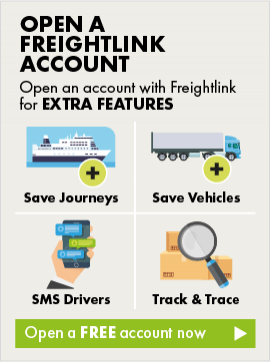