Doffing Our Caps to the Women in the Industry

With today being International Women’s Day across the world, we at Freightlink are doffing our caps to the women in the Industry who quite often go unnoticed.

It’s odd that in this day and age women in the shipping and freight industry are thought to be an uncommon sight, in reality it's completely different. 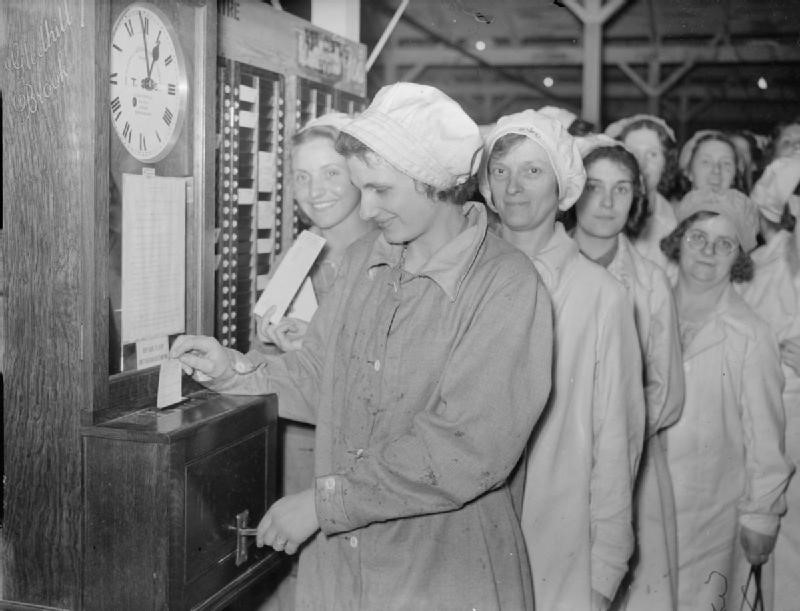 One in every ten vehicles registered with the DVLA is registered by a woman (that’s about 1/5th of vehicles on UK roads). What was once a male dominated ‘man and a van’ trade now couldn’t be further from the truth with women owned courier services springing up across the nation every month.

To name a few, Wo-Van, Pink Removals and Lady and Van are companies breaking the traditional stereotypes.

According to founder of Wo-Van, Jennifer Lyons,

"There’s a huge lack of understanding that women can lift as much as men."

Females are just as competent at moving the goods as any of their male counterparts. Large companies such as Hillary Devey’s Pall-Ex, Amazon, DPD and Hermes now employ a large female workforce.

Despite only 2% of HGV drivers being female, times are changing and more women are entering the industry each year.

The belief that you must be a strapping male relying on brute strength and running off Yorkie bars to shift the commercial goods from one destination to another is a dying concept.

Technological advances are making the stereotypical trucker a thing of the past with not only males but also females of all shapes and sizes being able to shift goods from one continent to the other.

The first wave of female lorry drivers were a novelty, but now the sight of a woman behind the wheel of a 40 tonne truck is becoming far more common place.

As the UK faces a truck driver shortage with the ‘old school’ drivers facing retirement age, women are now welcomed into the work force. There is now less focus on sex and far more emphasis on stamina and skillset, a trait possessed by both genders, neither more competent than the other.

At Freightlink, we are delighted to be receiving more and more female truckers going through our books as each month goes by. Training for truckers is becoming much more inclusive, with courses for all potential drivers, regardless of gender.

Amidst these front line roles, men and women alike are working constantly behind the scenes to get your goods rolling: from the people who book your passages, the drivers who transport them, the check in agents who get the ball rolling, cabin crew who make you comfortable, the dockers who load you, the chefs who feed you, security workers who keep you safe and the pilots who navigate you across the waters. We salute you.

You are important and we appreciate you, for everything you do. Both then, now and always. Happy International Womens’ Day.