'Breakout Driver' Katie Milner has taken the tracks by storm in the last few years, but who is the girl behind the titles?

Who is Katie Milner?

It’s unlikely that you’ve not heard of Junior Racing Champion, Katie Milner, but if you haven’t she is the daughter of double British Rally champion, Jonny Milner who rose to fame in the early 2000’s.

With driving in her blood, Katie has been on the tracks since she was old enough to get behind the wheel. Her first races in 2012 were at the Autograss competitions at just twelve years old. Backed by her family team, Merlin International, she collected awards as easy as filling her petrol tank!

Named as one of the greatest female drivers in history, she has banked numerous awards and records. She puts her achievements down to sheer drive and determination. 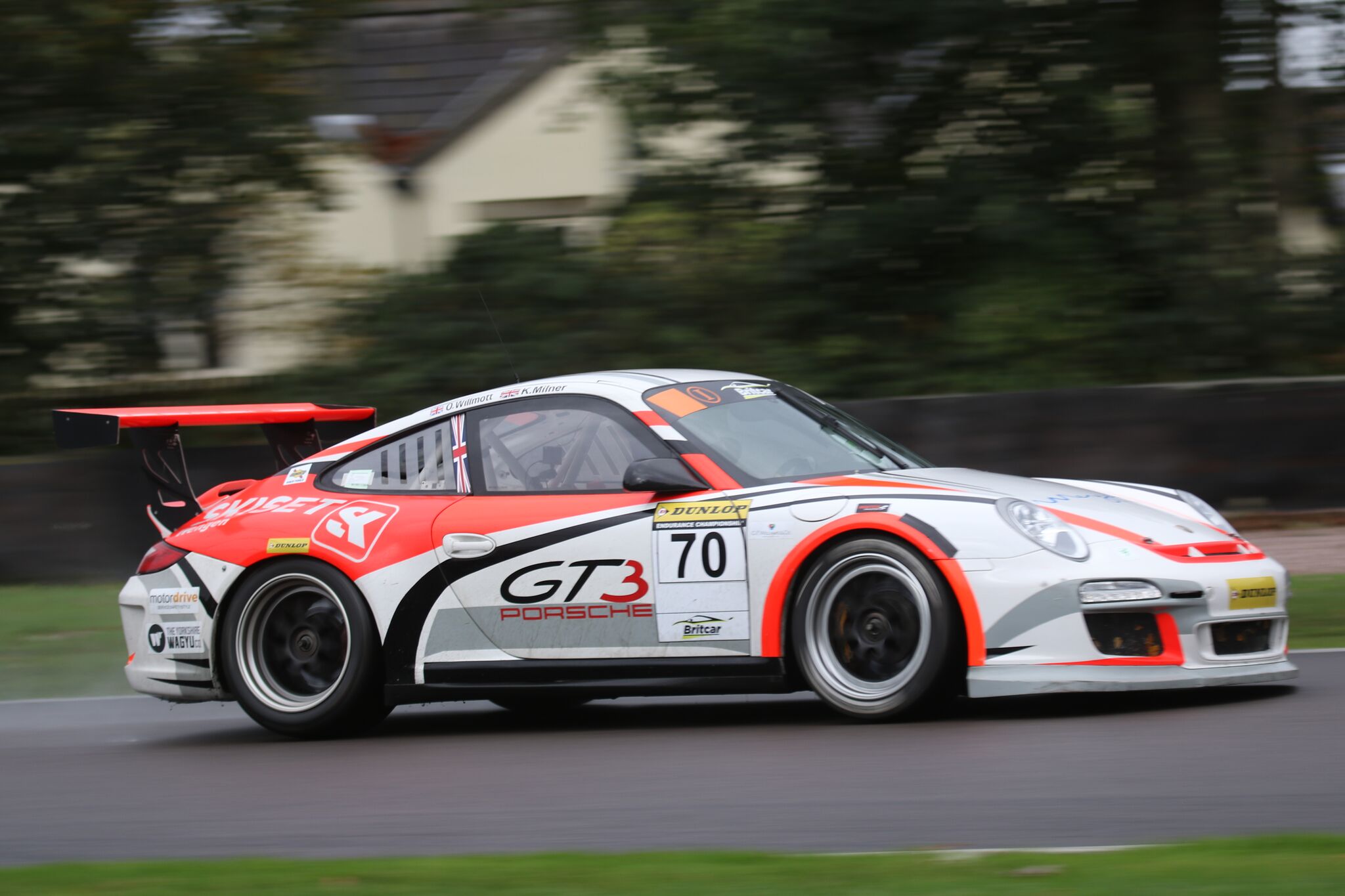 Katie became 'the one to watch' when she was awarded 3rd place at the Scarborough Junior Autograss competition in 2012. She then went on to be named champion the following year at just thirteen years old.​

Katie received five separate titles in just four years, unheard of for a junior her age.

Reserve British and National Saloon Car Champion and graduated from grass to tarmac the following year, finishing in 8th position.

Having initially set her eyes on becoming a front runner, she was not only named Junior Saloon Car Champion, but also made the history books. Becoming not only the first female to win the champion but also finishing the season with a staggering 62 points, which has never been achieved before or since.

She was also awarded Most Successful Female Racer by BARC and became the most successful Female Junior Racing Driver to date. Amongst others, she was Hull Daily Mail’s 16-18 year old Sports Woman of the year.

Katie’s next step was the Ginetta GT5 Challenge, making her once again a small fish in a big pond. Although she missed the podium, she finished in 8th position out of 35 drivers, beating many drivers who were in their third season in her first year.

We saw her return to the tracks over Easter weekend at Oulton Park in Cheshire for the first three sets of the season. But any potential win in her first race of the season was cut short when the event was cancelled over weather concerns.

Due to be rescheduled, she starts this year with as much promise as ever, her eyes set on the top three. 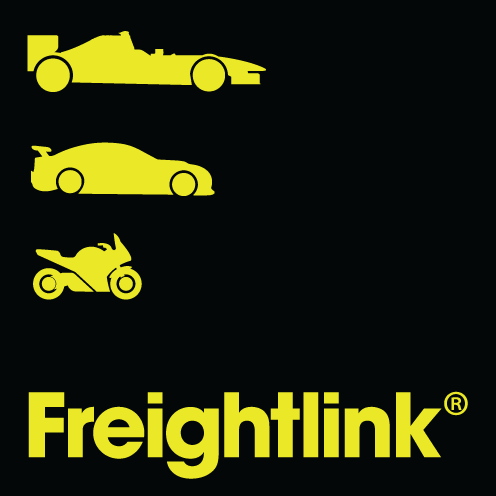 Freightlink Motorsport are a dedicated team who specialise in the ferry aspect of European racing.

We work with small privateer teams, all the way up to event organisers and manufacturers in providing a simple, cost effective way to book and arrange the ferry travel for races and events across Europe.

We offer full race calendar proposals and have a seamless process when it comes to last minute bookings and changes.

Don’t let ferry bookings be a 'stressful task', simply let us show you what we can do as your Motorsport Ferry Partner.