We continue our ‘Keeping us Safe’ series with the Marine Accident Investigation Branch (MAIB). The MAIB is a branch of the National Department of Transport and investigates all marine accidents that occur either on British vessels or in British waters.

Following their investigation, the MAIB reports their findings to the Secretary of State for Transport. These are then published online to try and teach ferry operators, crew and passengers alike how to avoid similar mistakes.

Why do we need the MAIB? 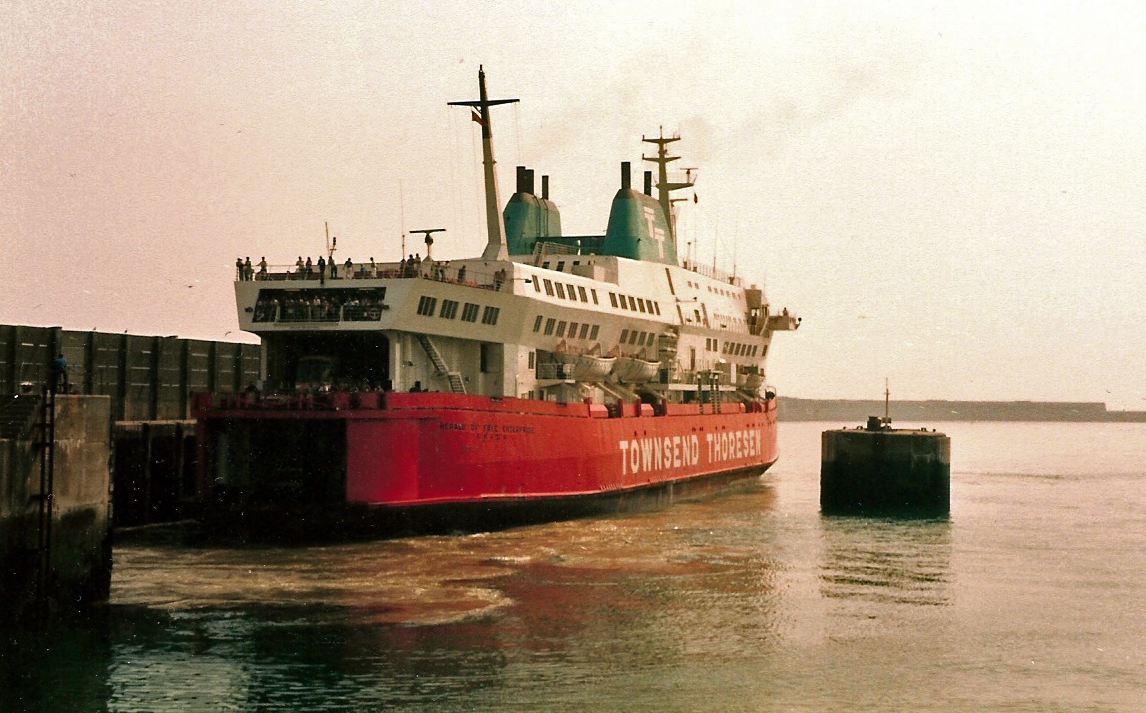 The need for an independent investigatory body became apparent after the Free Enterprise disaster in 1989 when a passenger ferry capsized off Zeebrugge, resulting in 193 deaths. Many of them British.

Subsequently, the MAIB was formed with the responsibility of investigating all accidents which happen at sea, to see how they could have been avoided and to try and prevent them from happening again.

It is against the law for a commercial vessel either in UK waters or registered to the UK to not report an accident. Failure to do so is an offence.

Quite often the MAIB works alongside the Maritime & Coastguard Agency (MCA), who investigate safety regulations aboard British ships and vessels in British waters. Their investigation will be conducted in parallel if the accident has found to be because of a breach of safety regulations.

Although they have the authority to make a full inquiry into the events, the MAIB do not have any powers to prosecute or punish those responsible themselves. Their purpose is merely to establish the cause of the incident, to promote awareness and prevent reoccurrence.

On average, the MAIB investigates around 1,500 – 1,800 accidents a year. Of these, around 30 will result in thorough investigations.

The main purpose of an investigation is to

All findings are then publically recorded on their website for education purposes. Findings are reported to the Secretary of State for Transport who can choose to prosecute if necessary.

According to the MAIB themselves, their main priority is

“Help set standards in marine accident investigation by following best practice and asking those we work with to do the same”.

They do not attribute blame; they only try to keep others safe.

So, if your journey is ever affected by an MAIB investigation, remember that their sole purpose is to keep passengers on ships as safe as possible. Without them and what they learn from their investigations, you might not even have made it on the ferry.