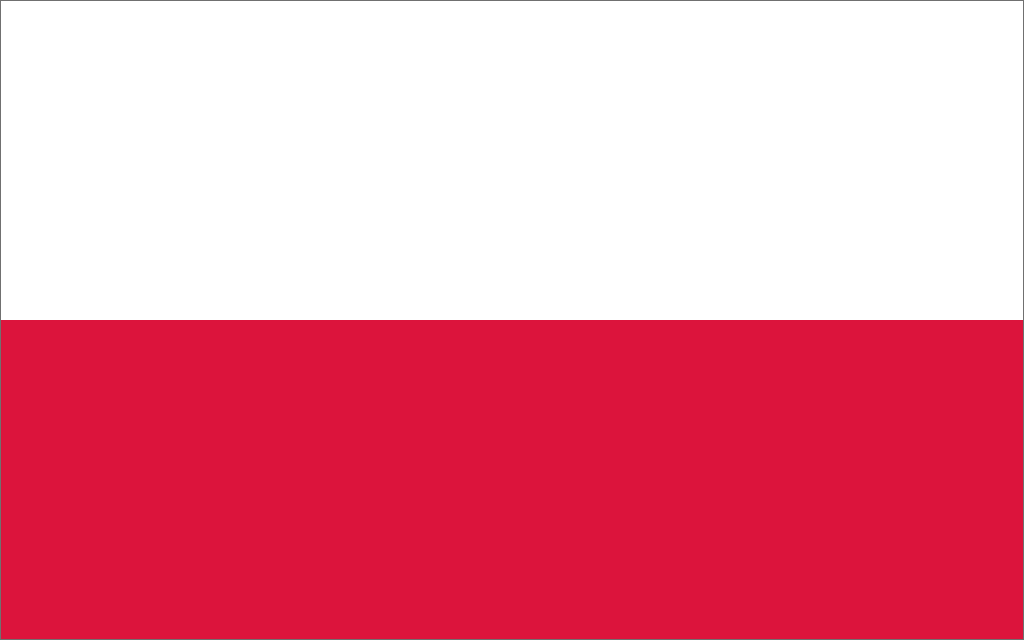 All the data refers to vehicles over 3.5 tonnes and ignores smaller light goods transport units which the CNR concedes have seen rapid development and may affect the dynamics of the market. Nevertheless, the statistics reveal that compared with 2014 Polish RFT growth rate was up by 1.1%, although this seems lacklustre compared to the growth rates achieved by a number of the so-called New Member States. Bulgaria saw a 19.5% growth rate, with Romania and Croatia both topping 17%. Notable too were Greece (17.1%), Slovenia (11.5%) and Spain (6.7%). But Poland continues to dominate with Polish hauliers now carrying one-quarter of international road freight in the EU and accounting for 30% of the cabotage market, clocking up a massive 156,034 million tonne kilometres (tkm) of international traffic movements in 2015.

The top four countries, Poland, Spain, Germany and the Netherlands capture half the total market.

However, among the other EU flag 'big hitters', Germany, Netherlands, Italy and France all saw contraction as did the UK, the latter seeing a fall of 4.6%, although further down the volume league table Ireland notched up a creditable 4.6% growth.

But statistics can be very misleading. While one set of numbers say one thing another may say quite another. When looking at all transport above 3.5 tonnes, including domestic and international, Germany, Spain, Poland and the UK all showed positive growth with the UK significantly up with a standout 11% increase recorded. France, however, saw a 7% fall with Ireland recording a modest 1.5% growth. The underlying message seems to suggest that as international transport activity is eroded there continues to be a concentration on the domestic front.

On an international level, hauliers from states which were formerly part of the eastern European bloc continued to increase their share of the EU’s international road freight market at the expense of competitors in the West of the continent. This is largely a consequence of the greater competitiveness they enjoy over western EU rivals due in the main to significantly lower operating costs, the CNR points out.

Can we expect any changes in these numbers over the next few years? It will be interesting to see what affect changes in custom and border controls have in the long run. What do you think? Let us know