Since its formation last year, Freightlink Motorsport has exploded in popularity. Assisting in the shipping process of motorsport vehicles all over the globe, we have forged some strong relationships with the companies that we have arranged transport for.

With the 2018 racing season well underway, we are more excited than ever to be working with some of the best cars on the racing circuits.

We recently worked with Classic Team Lotus arranging ferry travel for some of their most prized vehicles to the Motor Legend Festival in Imola, Italy.

Team Lotus restores, maintains and races classic Lotus F1 cars from the 1950s to the 90s. They send their vehicles of great historical significance all around the world, and we get them there.

Last month, five of their historic 3-litre F1 cars were transported to Imola. The Freightlink Motorsport team were very excited about the fully restored Lotus 35R4, which was sent to commemorate the very first race at the track won by Jim Clark 55 years ago.

"I’ve been very pleased with the service and feel Freightlink offer a closer working relationship and at competitive rates. I would certainly recommend Freightlink to anyone wanting a friendly, efficient and cost effective freight company."

The team has also recently transported thirteen historic Lotus F1 cars to compete in a number of competitions in the upcoming season. They can be found at a number of upcoming locations including

Our connection to the industry also allow us to keep up to date with many of the title holders in the motorsport world. 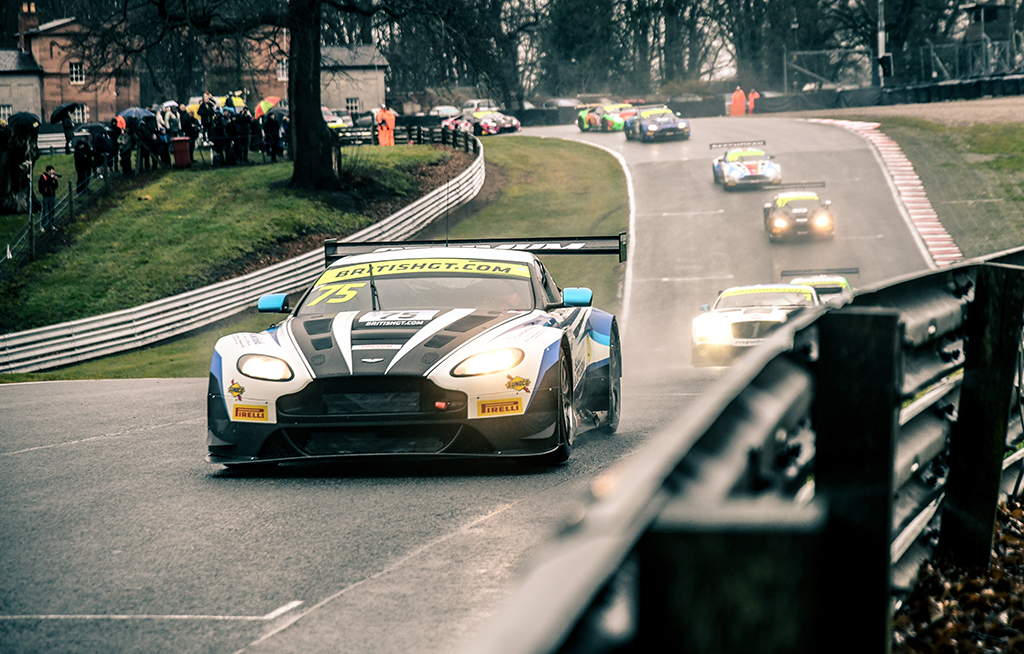 Optimum Motorsport was founded by Shaun Goff in 2007. The team has won the British GT4 title three times in the last five years and reached the top of the SP3 podium in the Dubai 24 Hours on three occasions.

The company races cars of many different calibres including the Aston Martin Vantage V12 GT3, Audi R8 LMS GT3, Ginetta G55 GT4 and Ginetta GT5. We have arranged the transport of them to locations all over Europe including Portimiao, Spa, Barcelona and Le Mans.

The team also takes part in a number of other racing events including the British GT Championship, the Ginetta GT5 Challenge and the 24H Series.

"We have found Freightlink to be both a cost-saving and time-saving option for booking ferries, and appreciate the personal service and reliability."

As a small team who strive to build close relationships with our customers, we offer a one-to-one service with the aim being to learn everything your company requires in terms of ferry travel.

We pride ourselves on the fact that from the moment you pick up the phone to make an enquiry to the moment that your vehicle rolls onto the track, you’re in safe hands.

As car lovers ourselves we know how precious they are. Get in touch with our experienced team to get your cars across the water.