10 Reasons Why You Should Love… Ireland

Just when you thought the most influential figure to come out of South Africa was Nelson Mandela, the 2020 Love Island contestants are set to prove us wrong.

Starting again tonight on ITV2, a bunch of scantily clad 20-somethings will be making Cape Town their home, ready to crown a new winner. That’s right - you’ve guessed it (or feared it) Love Island is back again for another jam backed series of drama and debauchery.

Will you be watching? We probably wont. We’ve got ourselves obsessed with another Island... Ireland!

Both Northern Ireland and the Republic of Ireland are instrumental in the distribution and shipment of freight both around the UK and Europe. We work extremely closely with all the Irish ports and the ferry routes connecting them to the rest of the world.

Ports in the Republic of Ireland 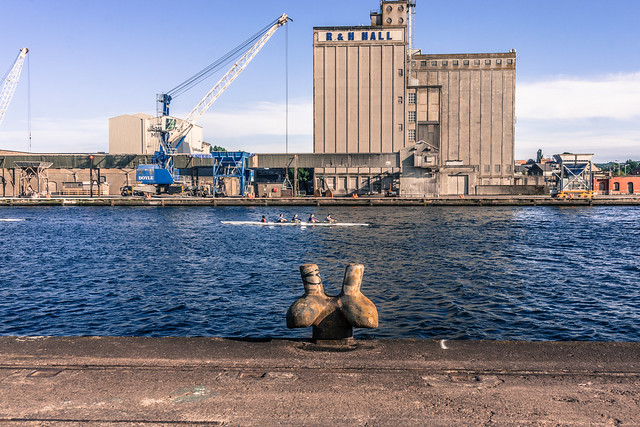 The largest and busiest port in the Republic of Ireland, the port of Cork is one of the only two Irish ports, which operate in all six required shipping models - Lift-on Lift-off, Roll on Roll-off, Liquid Bulk, Dry Bulk, Break Bulk and Cruise.

Since 2000, the Port of Cork has invested €72 million in improving its infrastructure and facilities. Due to its favourable location on the south coast of Ireland and its deep-water facilities, Cork is the ideal Irish port for European trading.

Dublin port is the largest passenger and freight port in the whole of Ireland, with all cargo carried out by private sector companies.

It handles almost 50% of all trade in and out of the Republic of Ireland and due to its location in the heart of Dublin city and its easy access to national road and rail, it also makes it a key location for road delivered freight.

A smaller port than its counterparts, Rosslare was developed in 1906 by the Great West Railway in order to develop a steamer route between Great Britain and Ireland.

Over 400,000 units of freight now travel through its water per annum via the port’s up to date roll on roll off ferry services. There are approximately 2,000 ship movements through the port of Rosslare annually.

Around 70% of Northern Ireland’s seaborne trade travels through the port each day, with 20% of the Ireland’s total trade also going through its waters.

In 2018 alone, over 24 million tonnes of freight, 532,000 freight vehicles and 1.51m passengers passed through Belfast Harbour. 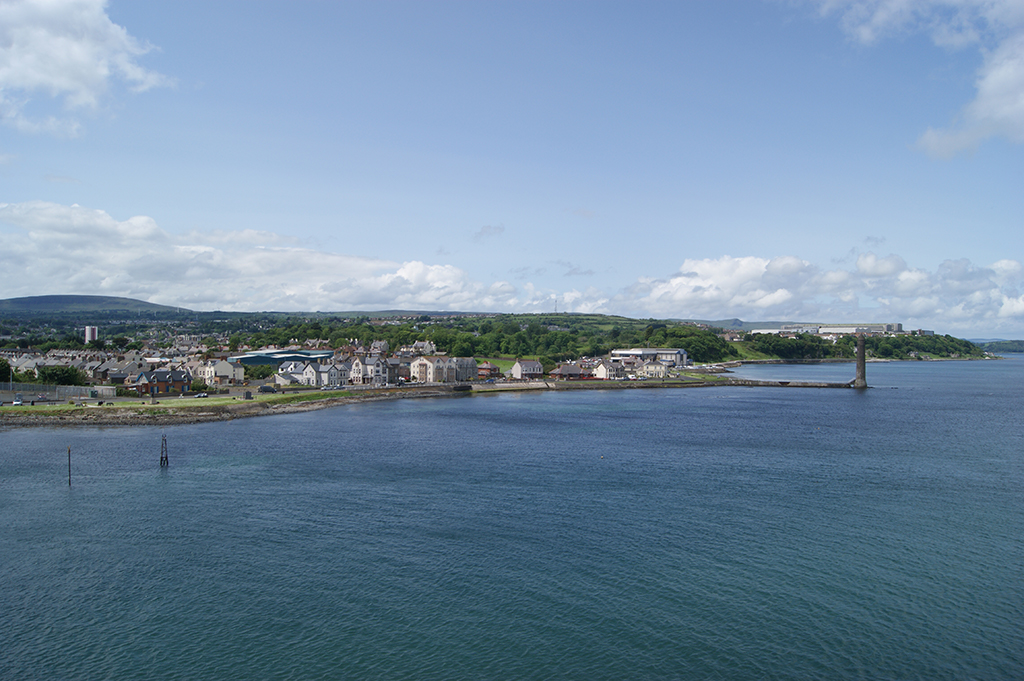 Located on the east coast of County Antrim, Larne has been used as a port for over 1,000 years.

Cairnryan to Larne is the shortest ferry crossing (operated by P&O Ferries) across the northern corridor, making it an instrumental port in the transport of goods between Ireland and mainland UK.

Located in Northern Ireland, Warrenpoint is separated from the Republic of Ireland by a narrow strait.

This is locally dubbed as ‘the point’ and freight ferries operated by Seatruck sail between Warrenpoint and Heysham, near Lancaster.

What to get up to when you’re there

One thing we love most about Ireland is how much there is to do when you’re over the water.

Regardless of whether you’re making a quick visit in your van or on a longer job in your artic, whatever your interests are, Ireland has attractions for everyone. All of which are within a few hours’ drive of major ports.

Even if you’re not outdoorsy type, the Cliffs of Moher are a unique attraction that can only be found in Ireland. The natural cliffs are millions of years old, making it unsurprising that this is Ireland's most visited natural attraction. The cliffs are visited by close to a million people from across the globe each year. They are approximately three hours from the port of Cork.

Grafton Street in Dublin isn’t just your everyday high street. Alive with culture, social activities and experiences, this is the ideal place to stop off if you like to just wander and watch the world go by.

Packed with restaurants, cafes and bars, Grafton Street has a constant stream of buskers, flower-sellers and performance artists. So, grab a drink, people watch or go explore, there are many little nooks, alleyways and streets that all in need of discovering.

The Book of Kells and Trinity College

Ireland’s oldest university, Trinity College in Dublin is one of the country’s most ancient treasures. Founded in 1592 by Queen Elizabeth I, Trinity is encapsulated in the past. Once you enter the ornate gates, the modern world outside melts away.

Architecturally inspiring, the university isn’t home to just students. It’s a popular haunt for locals to take their lunch break too. It is also the host of a number of attractions including the Book of Kells, which is on permanent display and the mind-boggling Long Room, which was the inspiration for the long library in Hogwarts.

The Ring of Kerry

The Ring of Kerry is absolutely worth the detour, even if you’re not in the area. It’s only a two hour drive from the port of Cork. Perhaps the country’s most beautiful landscape, if you make the trip you will be treated to jaw-dropping Atlantic Ocean views, stunning islands to visit and beautiful villages.

The area is one of absolute natural beauty and boasts a range of outdoor activities including pristine beaches for sailing or swimming, golf ranges and paths for walking or cycling.

For history buffs there is also the Ogham Stones, Iron Age forts and Ancient monasteries. You’d be a fool to miss it.

Get in touch and let us know why you, Love Ireland!