Customs Declarations - Is That Really an Empty Vehicle?

We all know that the new customs procedures were implemented on the first of January this year. Since then, documentation and paperwork detailing the goods you are transporting between the UK and the EU have been an essential requirement.

In a rather unexpected(?) twist, the changes to customs appear to have brought out a bout of memory-loss in some people. Some drivers have been arriving at port with vehicles they were declaring as empty and then being surprised when customs authorities noticed that the vehicles weren’t actually as empty as first-thought. It turns out that people had actually 'forgotten' that they had loaded these vehicles with goods prior to arriving at port!

This curious affliction recently impacted one of our customers. They were hoping to ship on the Rotterdam-Dublin route with an 'empty Toyota Starlet' trade car. There were a couple of things wrong with this request... 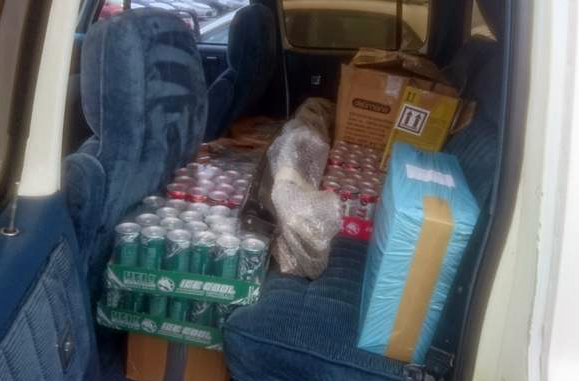 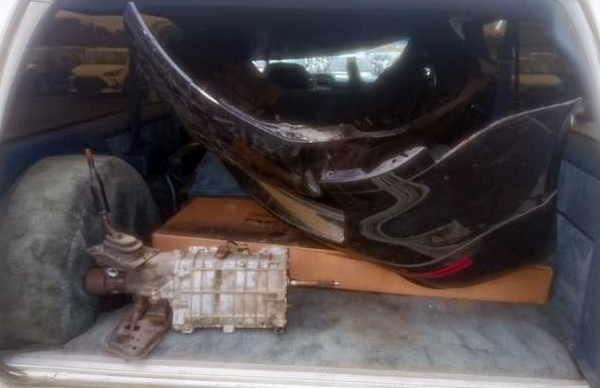 Whilst trade cars can be shipped as empty vehicles (for example if the vehicle is for sale), they cannot be crammed full of undeclared goods.

This forgetful customer was apprehended by Border Force who inspected the vehicle and discovered the undeclared goods. The vehicle is now being held at the port awaiting payment of customs charges.

Unfortunately, you can’t get away with not declaring your goods. Don’t make the mistake of forgetting to declare your goods because Border Force will catch you!