The continued growth of the port is proof that it is still one of the main ferry ports for hauliers travelling to and from Europe.

Handling around 17% of the UK's entire trade in goods at a value of approximately £122 billion in 2017, the importance of a post-Brexit trade deal to ensure continued traffic fluidity is crucial for the export/import gateway.

"The recent year-on-year increases in freight traffic through the Port and continued growth projections further highlight that this key trade route connecting Ireland, the UK and the rest of Europe is vital to the UK’s economic prosperity as well as the rest of the EU.

With Brexit talks about to move on to trade, it is essential that all sides commit to the right solution to ensure fluidity at Dover and the wider trade corridor along with a more resilient strategic road network to support it. Jobs and livelihoods depend on it." 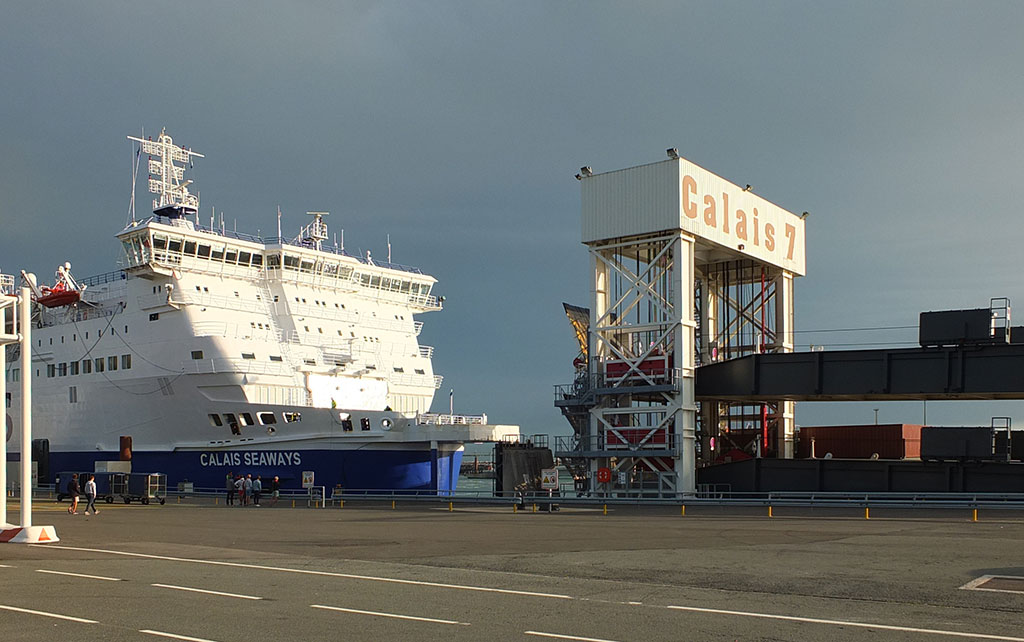 The Port of Calais is equally reliant on the continued operation of the Port of Dover. Jean-Marc Puissesseau, President-General Manager of Port Boulogne Calais supports the fluid movement of goods post-Brexit

"Like the Port of Dover, the Port of Calais is expecting to confirm record freight traffic this year, with 2 million heavy goods vehicles passing through in 2017.

Forecast growth in freight traffic on both sides of the Channel in the coming years proves that the Calais / Dover route, the shortest and most economical route, remains a strategic choice for the transport and logistics industry.

It is essential for the Port of Calais and its hinterland that this traffic flow is maintained and that the ongoing discussions between Europe and Great Britain over Brexit ensure the route’s durability."

Check out our Port of Dover page for sailing schedules, ferry operator and port facilities information.